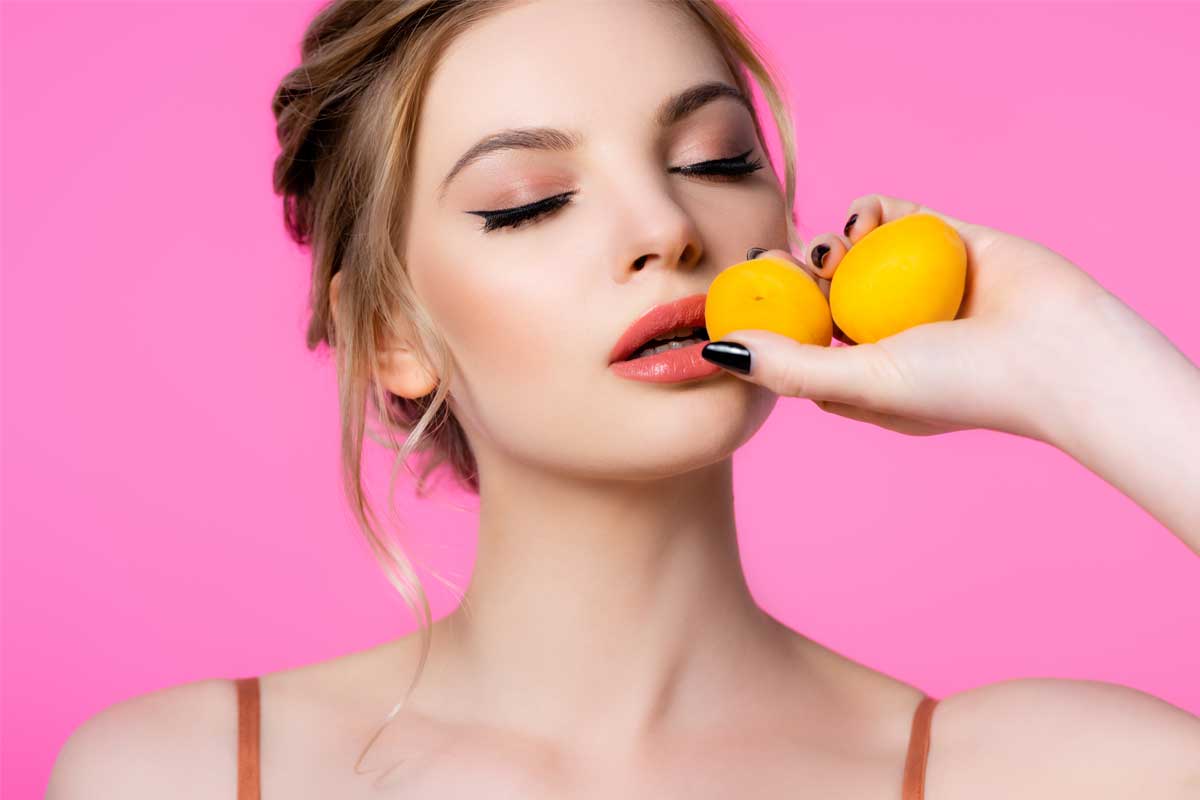 If you are looking for information on beta carotene it is probably because you love tanning, but its function is not limited to summer preparations for sunbathing, on the contrary beta carotene has an important positive impact on the well-being of our body.

For example, beta carotene is excellent for counteracting free radicals, excellently performing the anti-aging function. Its name derives from the carrot but it is not the only vegetable, even if the most famous, which contains important quantities.

BETA-CAROTENE: WHAT IS IT?

Beta-carotene is a carotenoid and characterizes the foods in which it is found by giving the classic orange color, but we are about to reveal to you that it is also contained in many green vegetables, and most people ignore it.

WHERE TO FIND BETA-CAROTENE?

It is not only an incredible help for a golden tan, in fact it performs several important functions.

Beta-carotene has always been synonymous with tanning, it is associated with heat and the sun but in reality its function, even in sun creams, is not directly linked to tanning, in fact it is able to naturally color the skin. and in collaboration with melanin it gives an even more intense tan. But be careful, beta carotene cannot filter the sun’s rays, and it is therefore essential to always use a good sunscreen.

In sun creams it mainly has an antioxidant action, therefore it fights skin aging but it is not the element that protects from UV rays.

For a good tan you need to follow some simple tips, let’s talk about it here: Golden tan: 5 tips for a golden and radiant skin, and start eating foods rich in beta carotene a few months before summer and sun exposure begins . Often a hectic life and low quality fruit and vegetables do not allow you to take the sufficient amount of beta carotene, the advice in these cases is to rely on a good supplement based on beta-carotene.

How to maintain a golden tan

Sunbathing: why do you get more tanned in the mountains ?

After sun cream which is the beast?